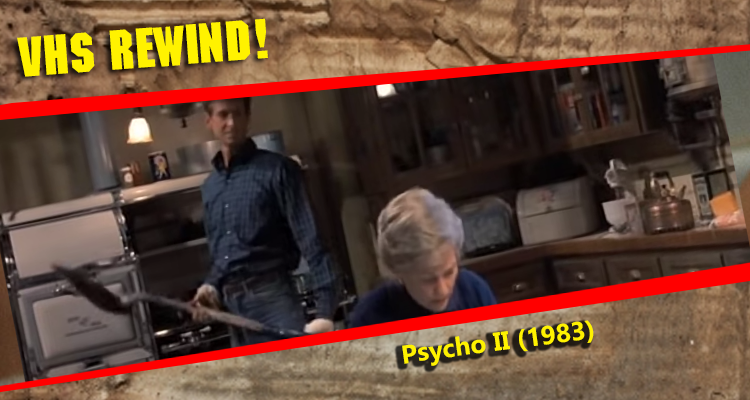 Yeah, yeah, we know, we get it, we understand,

I’m more impressed if you champion the lesser-known, the hardly-known-at-all things: Corky Siegel’s Chamber Blues, Vietnamese iced coffee over anything at Starbucks, xerox printed fanzines from the late 1980s / early ’90s over digital musings of the faceless internet, Spider-Man as drawn by artist Ross Andru throughout the 1970s over Spider-Man as drawn by artist Steve Ditko in the 1960s, PSYCHO II over PSYCHO.

I can count on the fingers of one hand how many times I have watched the original PSYCHO but PSYCHO II, on the other hand, is, like, well, double digits. Lots of double digits. #polydactylism

This is one of the greatest sequels ever made, its ROAD WARRIOR great, 1978’s DAWN OF THE DEAD great (I hate how I actually have to qualify which one I mean because of the abominable remakes/reboots/reruns that are a daily part of our lives nowadays, already deadened by rampant shootings and Donald-Trump-for-president-for-real), STAR TREK II: THE WRATH OF KHAN ferchrissakes.

This week, VHS Rewind hosts Chris and Mark will have you doubting your sanity with their black-is-white, white-is-black, through-the-looking-glass, PSYCHO II-over-the-original-PSYCHO babble.