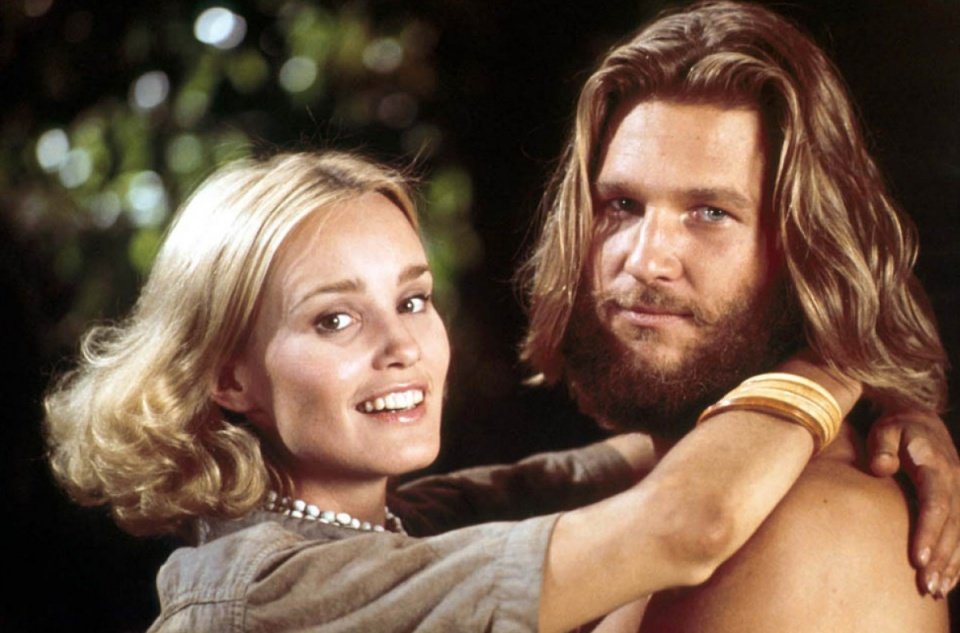 “He was the terror, the mystery of their lives, and the magic.  A year from now that’ll be an island full of burned-out drunks.  When we took Kong, we kidnapped their god.” 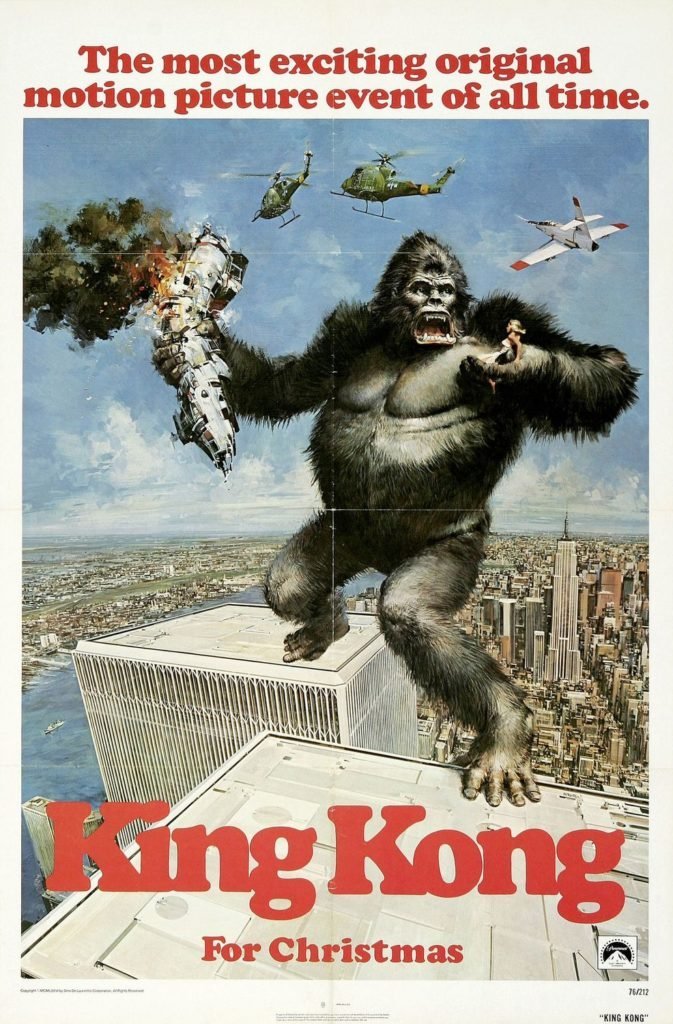 Once upon a time, movies were made for fun. There was the promise of riches, of course, but technicians took an interest in telling stories, entertaining the masses, and weighing the benefits of big box office grosses and shelf life. There was no room for philosophy or a filmmaker’s personal responsibility. When Jaws brought the fervor and potential of explosive summer movie box office openings to a fever pitch, producers scrambled like mad to make big movies for wide release. The system is still in place today, but with nowhere near as much zeal or child-like enthusiasm as it once had. It’s become a more cynical market for big budget genre movies.

With Kong: Skull Island now making the rounds in theaters, there have been at least 18 incarnations of the “creature who touches Heaven,” and there will be more for sure. We saw the movie last week, and while I was grateful the writers and producers made an all-out monster movie this time around, I was dismayed at the lack of creative enterprise. This was by-the-numbers computerized filmmaking, and so much thought was put into Kong’s appearance that very little effort was left to write a compelling story or develop interesting characterizations, but I don’t want to write about Kong: Skull Island. I call this column Vintage Cable Box for a reason.

Dreamy scientist Jeff Bridges stows away aboard greedy industrialist Charles Grodin’s merchant tanker as it sets a course for an uncharted island obscured by a mysterious fog bank somewhere in the North Pacific. Along the way, they receive a distress call from a sunken yacht and pick up aspiring actress Dwan (delicious Jessica Lange), and it isn’t long before the two most attractive people in the entire cast become attracted to one another. They pierce the white veil of fog surrounding the island and make for shore on an expedition for oil (an interesting narrative choice considering the gas shortage of the time).

The explorers run afoul of unpleasant natives who demand blondie Dwan in exchange for six of their own women so she can be used for a strange marriage ritual. They refuse and set off a light-show with guns to scare off the natives. Later that night, they abduct Dwan, drape her in gowns and offer her up to our titular primate. At times, their courtship is quite endearing. Kong is initially furious with her because of her stubborn streak, but he grows to like (and then, admittedly inexplicably) love her. For Dwan’s part, she spends most of her time with Kong in fear, either of his temper, or the other various creatures and dangerous situations on the island. She ultimately develops an affection for the enormous ape. Rick Baker (in the ape suit) and Carlo Rambaldi (responsible for the expressive mechanical makeup effects) create an incredible character in Kong that we feel for, and ultimately pity. 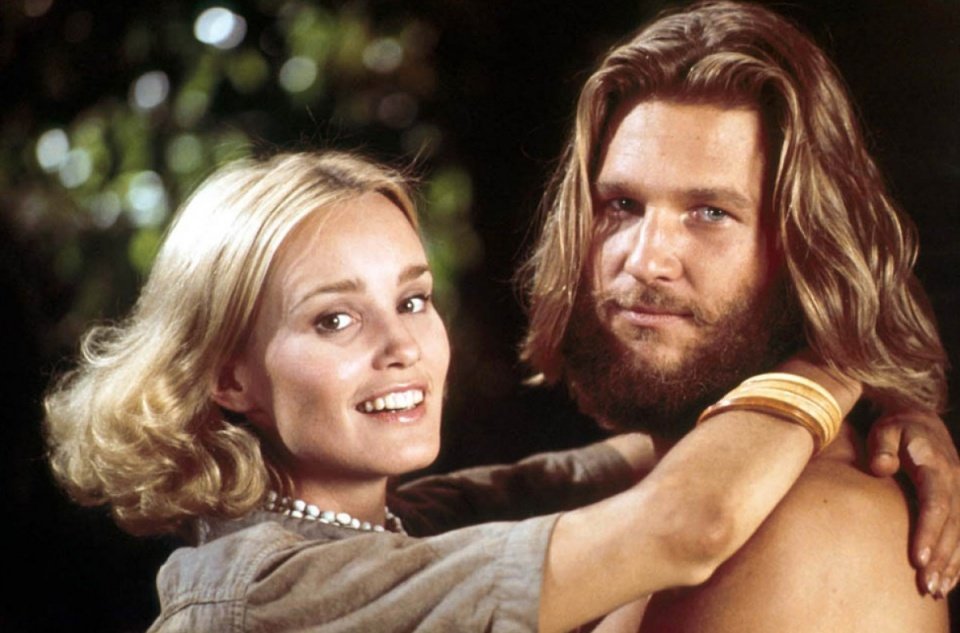 After tests indicate the petroleum isn’t ready for drilling, Grodin doubles down and captures Kong to save his job by making the big guy part of an advertising campaign akin to the Esso “Put a Tiger in Your Tank” promotion.  He takes Kong to New York, and of course, the ape goes … well … ape.  Kong takes Dwan to the top of the World Trade Center and is killed by helicopters.  The movie does a great job of negotiating the terror of the beast with the ethical quandry of removing him from his habitat without the proselytizing quasi-bestial leanings of Peter Jackson’s overblown (and unnecessarily epic) 2005 remake, or Merian C. Cooper’s rambling, unintentionally funny ode to the “white male reality.”  This movie is the “Goldilocks” of all the King Kong movies, for me.  It’s just right.