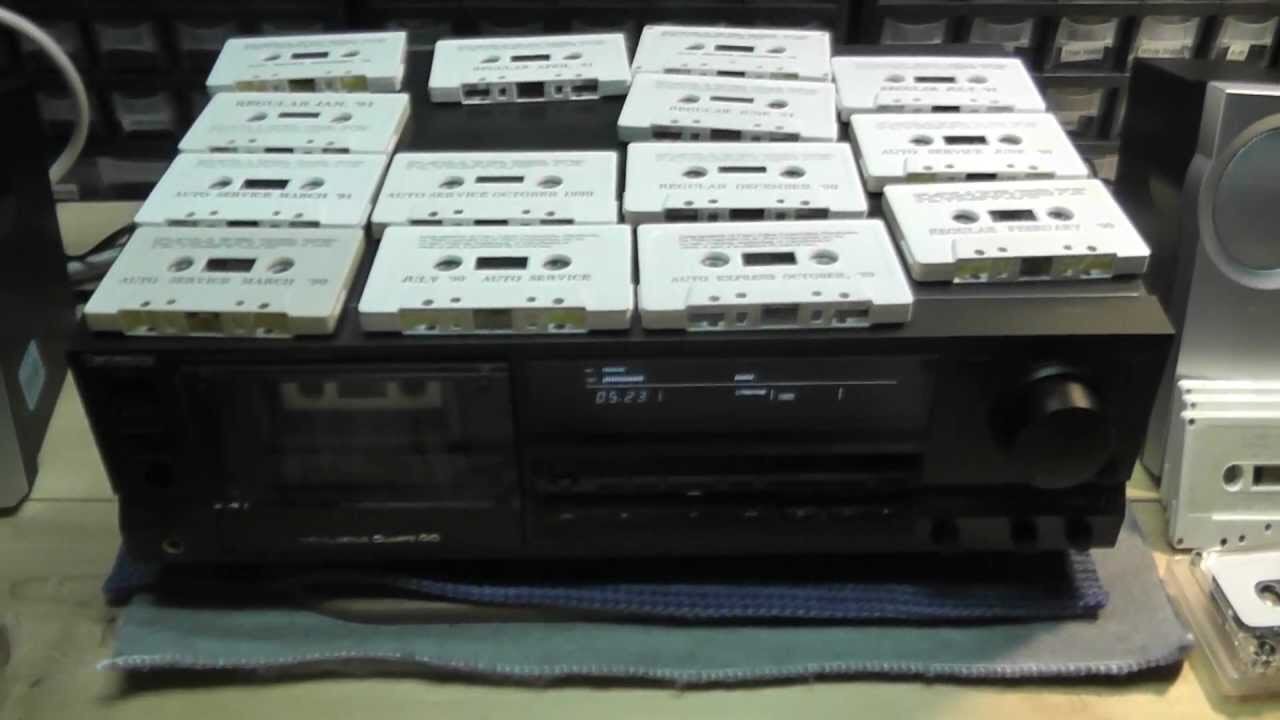 Mark Davis worked behind the Service Desk at the Naperville, IL Kmart in the late ’80s and early ’90s. Every month, corporate office issued a cassette to be played over the store speaker system — canned elevator-type music with advertisements seeded every few tracks. Around 1991, the Muzak was replaced with mainstream hits, and the following year, new tapes began arriving weekly. The cassettes were supposed to be thrown away, but Davis slipped each tape into his apron pocket to save for posterity. He collected this strange discount department store ephemera until 1993, when background music began being piped in via satellite service.

He made available the entire 56 tape collection on archive.org where you can listen until your heart is content.