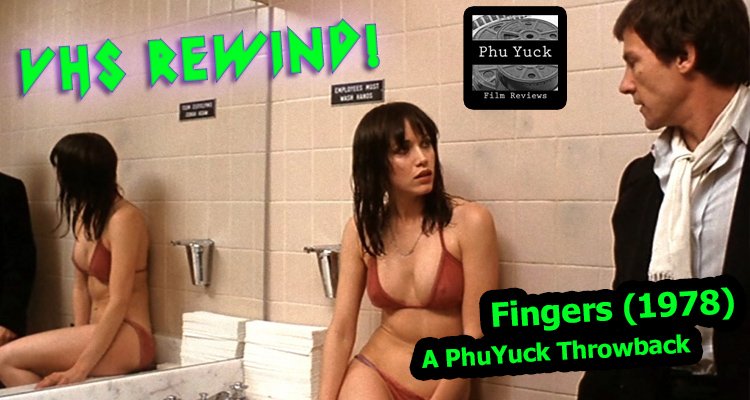 In this PhuYuck throwback episode I bring you, FINGERS!

In this episode Chris and mark discuss the 1978 Harvey Keitel film, Fingers.

“A dysfunctional young man is pulled between loyalties to his Italian mob-connected loan shark father and his mentally disturbed Jewish concert pianist mother.”