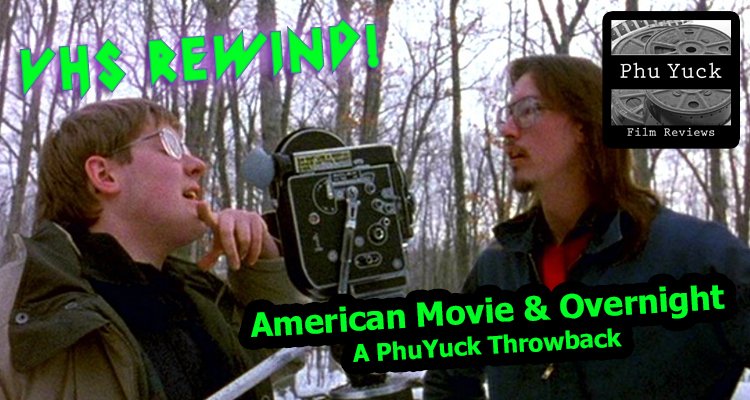 In this throwback episode I bring you, PhuYuck! In this episode Chris and mark discuss the amazing documentaries, American Movie and Overnight.  They are both worth your time and absolutely unforgettable!