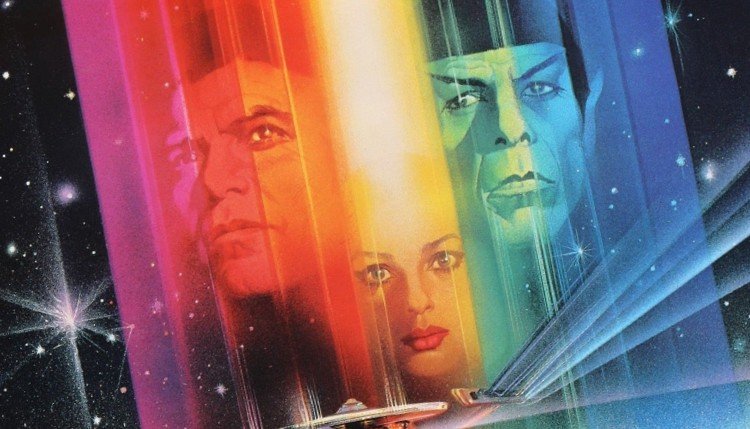 “Why is any object we don’t understand always called “a thing”?

Because of the success of Star Trek in syndication, the Animated Series began production in 1973. That show lasted two abbrevaiated seasons but it did plant the idea in Gene Roddenberry’s (and Paramount’s) head to consider either another television series or a possible feature-length film. The success of Star Wars solidified Paramount’s plans for a theatrical release. Legend has it they even asked George Lucas to helm the movie, but he was too busy building his own franchise empire. Roddenberry convinced Paramount this new enterprise wouldn’t fly without him at the helm producing.

They, rather unwisely, gave Roddenberry complete creative freedom to do as he saw fit in bringing Star Trek to the big screen. Working from a story by Alan Dean Foster titled, “In Thy Image,” (an obvious pastiche of a second season episode called “The Changeling”), the movie reunites the crew of the U.S.S. Enterprise in short order to battle a massive object on a direct course for Earth. Roddenberry seemed to have sought a story on an epic scale rivaling (or perhaps assimilating) 2001: A Space Odyssey. I think he missed the point. 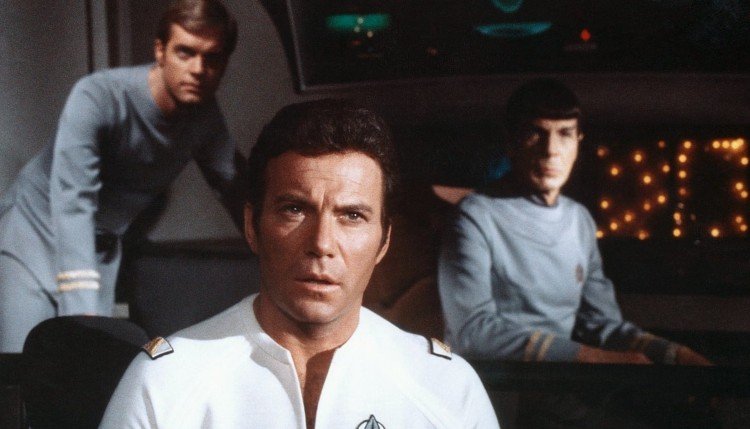 Star Trek, in its three years broadcast on NBC, was about the effortless mix of drama and action. It very rarely felt boring (at least boring on the scale of the movie) and it didn’t take on a preachy tone for the most part. Paramount must have been hoping for something along the lines of Star Wars, and as the film came to fruition, the hopes were dashed with a story about loss, redemption, faith, and rebirth. Star Trek: The Motion Picture was a product decades ahead of its time, catering to something far more intellectual than a space opera or a shoot ’em up. 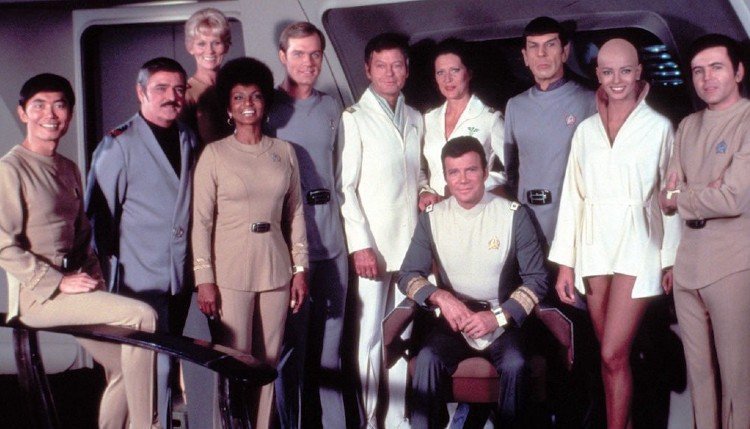 As a result, the movie comes across as incredibly pretentious, which is not a good thing for an expensive science fiction property looking to recoup its costs and turn a profit. Admiral Kirk (William Shatner) is reassigned to the Enterprise to combat this new, deadly threat, usurping newly-appointed Captain Will Decker (Stephen Collins). Spock (Leonard Nimoy) conveniently arrives after sensing a consciousness in the form of the alien object while attempting to shed all his emotions in a Vulcan ritual known as Kolinahr. All of these little contrivances serve to bring the complete crew of the Enterprise together, as well as give Kirk a good starting point for further adventures.

By Hollywood accounting standards, the movie barely made back its budget, but it did convince Paramount that a Star Trek franchise of movies could not only be possible but also profitable. Unfortunately, this would require the excision of one crucial element: Gene Roddenberry. He would never be trusted with production on this scale again, and he would be relegated to “creative consultant” on all further movies until his death in 1991.

Note: Recently Paramount Plus has been touting the 4K “restoration,” “remastered” Star Trek: The Motion Picture. I’m dubious about these new “money-grabs,” so I tend to stick with either the original theatrical cut or the vastly superior “TV Version” with 12 minutes of added footage. Avoid money-grabs when you can. They exist only to take your money.