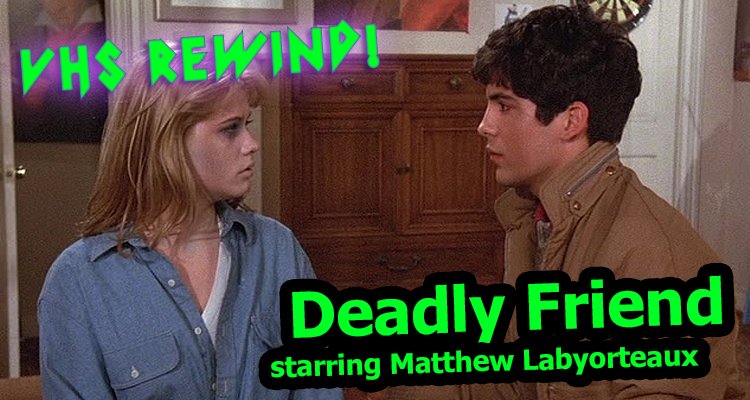 Mark and Chris get together to review this extremely underrated film from 1986. Matthew Labyorteaux who is best know from Little House on the Prairie and the 80’s hacker action show, Whiz Kids. Matthew plays Paul Conway who  has a best friend who is a robot….yeah. Having a robot buddy may seem cute but after his friend is killed by her abusive father, Albert…I mean Paul attempts to save her by implanting robotic microchips into her brain…..yeah.

Who else is in the nearly forgotten film? How about Anne Ramsey who plays the shotgun wielding neighbor and is easily the same character she portrayed in Throw Mama From the Train. We also have a very young Kristy Swanson who looks lovely until…she’s ya know….dead.

I hope you guys enjoy this and for my Walnut GroveCast listeners I even added a tiny bit of fun at the very end.

END_OF_DOCUMENT_TOKEN_TO_BE_REPLACED 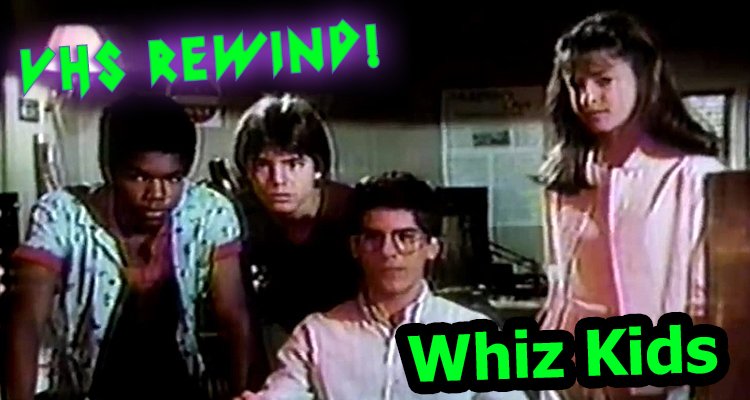 Download Stitcher Listen Directly Subscribe http://vhsrewind.com/podcast-download/3617/vhs-rewind-whiz-kids-1983.mp3 I don’t think it will come to many as much of a surprise for