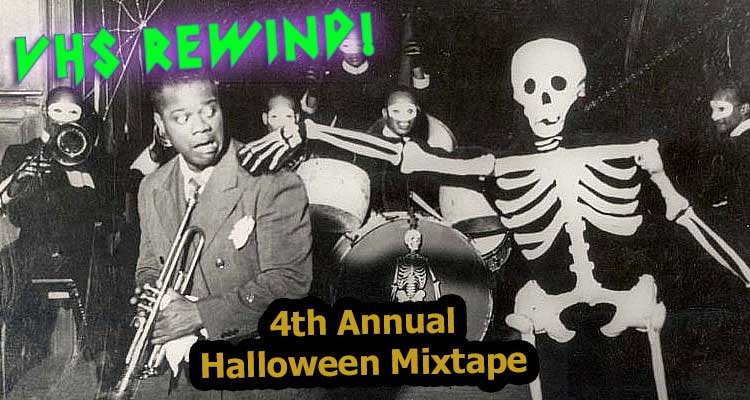 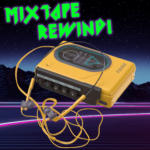 It’s that time once again: the annual all-music Halloween episode!

Naturally, we prefer that listeners jump right in but maybe we can give you some SNEAK PREVIEWS to scare up your interest: this Halloween episode will be a little different as we spend time AT THE MOVIES. This episode will focus on songs (yes, with vocals) from horror flicks from the 1980s (maybe one from the 1990s). There are some obvious choices, of course: Freddy, Jason & Michael are represented but we have other perhaps more obscure horror flicks covered as well (if anything, maybe the songs themselves are less known than the movie they appear in). From main title songs, to end title songs, to songs that are genuinely creepy, to songs that are, like, what-the-hell-is-that-song-doing-in-a-horror-movie (looking at you, HALLOWEEN: CURSE OF MICHAEL MYERS), from disco songs  to country songs to songs with an extended kazoo solo(!), these songs will have you howling at the moon this Halloween (or any other time of the year). So please take a listen and leave a comment letting us know what you think.

We at VHS Rewind wish everyone a very safe and happy Halloween season.