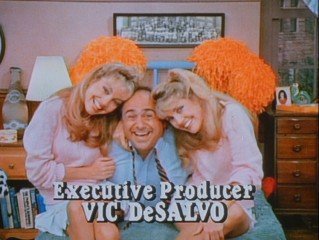 “In trucking, I only had to deal with thugs, hit-men and goons. But these network guys are scary.” 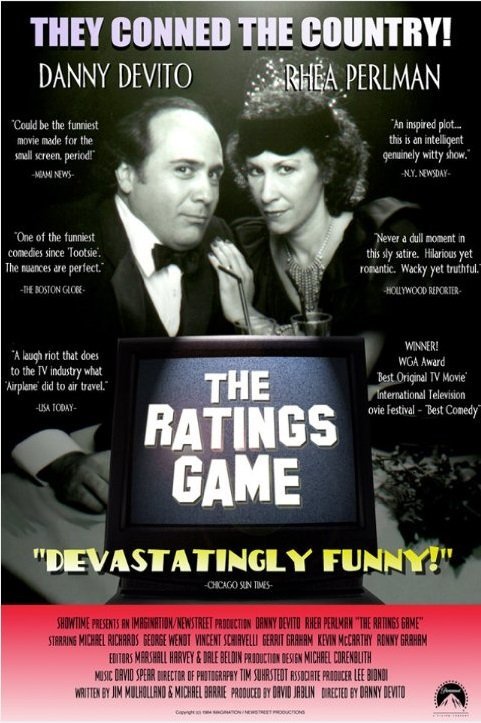 There was an episode of Family Guy a couple of years back where Peter Griffin gets it into his head to steal all the Nielsen ratings boxes from a van. A few hours later, he has rigged the boxes to collect information from his viewing preferences. Peter then realizes he has a kind of power to manipulate the television broadcasting system to his peculiar standards. As a result, all kinds of ridiculous programming is produced. Tired of having his ideas rejected by the Hollywood elite, Danny DeVito’s Vic De Salvo devises a scheme to garner high ratings for his unsold pilot, Sittin’ Pretty (a kind of Three’s Company knock-off starring himself) by sending Nielsen families off on a cruise while he has friends break into their homes and watch his pilot, thus inflating the numbers.

Anyone who has ever had to deal with creative labyrinthian hurdles, heirarchies, and systems of exclusion will understand DeVito’s problem.  He’s an outsider who has gotten fed-up with playing by the rules, so he takes matters into his own hands.  In a way, he reminds me of madman moviemaker Tommy Wiseau and his truly appalling The Room, even to the point where Vic is deluded as to his own talent.  Sittin’ Pretty, while a terrible example of a television pilot, is in keeping with most television series produced at that time (and many these days) so it’s resulting success (or failure) is inexplicable.  Rhea Perlman is a low-level statistician at the ratings company.  While courting her, she gives him the idea to hijack the families.  Either, he was unaware of the need for high ratings, or the (admittedly clever) teleplay is required to educate the audience, or both.  A particularly funny scene aboard the cruise has these bored Nielsen families (no television is permitted on the cruise) engaging in lively discussion about a recent Dynasty episode.

The Ratings Game works brilliantly as a satire of not only the culture television shows stimulate, but in turn the entertainment our culture inspires.  If you believe that television is a pop culture wasteland (excluding the McLuhan argument that television is merely a catalyst for that wasteland – an argument I agree with), the movie will, at least, provide a foundation for that belief.  The Nielsen ratings exists as a kind of sample pool of viewing habits.  The percentages of viewership are based on a small sampling of “Nielsen families”.  For example, if ten people watch your television, Nielsen will estimate a thousand people (who do not have the ratings boxes in their homes) watched your television show.  It’s not an exact science and has caused consternation through the years as people have seen their favorite shows cancelled due to weak or low ratings.  Networks and syndicators take those figures and charges advertisers varying rates for commercials that will air during those shows. 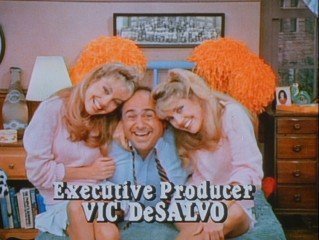 First-time director Danny DeVito, working with a WGA award-winning script by Michael Barrie and Jim Mulholland, and perhaps drawing on his own experience in television, crafts a deliberate, mocking parody foreshadowing his later work.  The cast is made up of a wonderful mix of television and character actors: Gerrit Graham, Kevin McCarthy, George Wendt, Allyce Beasley, and in early roles, Jerry Seinfeld and Michael Richards.  DeVito would go to direct (mostly) unusually dark comedies like Throw Momma from the Train, The War of the Roses (a personal favorite), and Death to Smoochy.  The Ratings Game was produced for the Showtime cable television networks and aired on The Movie Channel.  HBO (Home Box Office) started producing original films a year earlier with The Terry Fox Story.  Made-for-cable films would become an industry unto itself after these first few experiments.