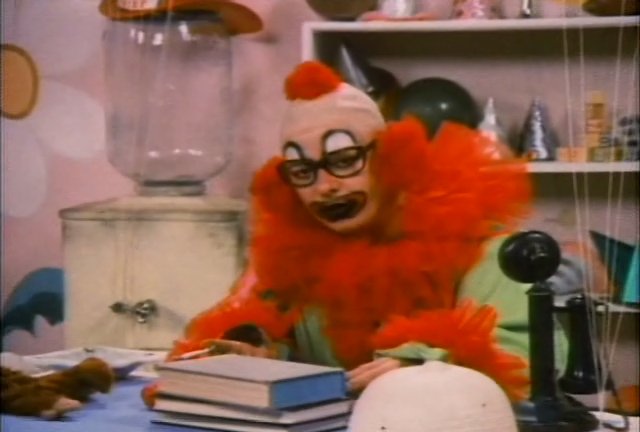 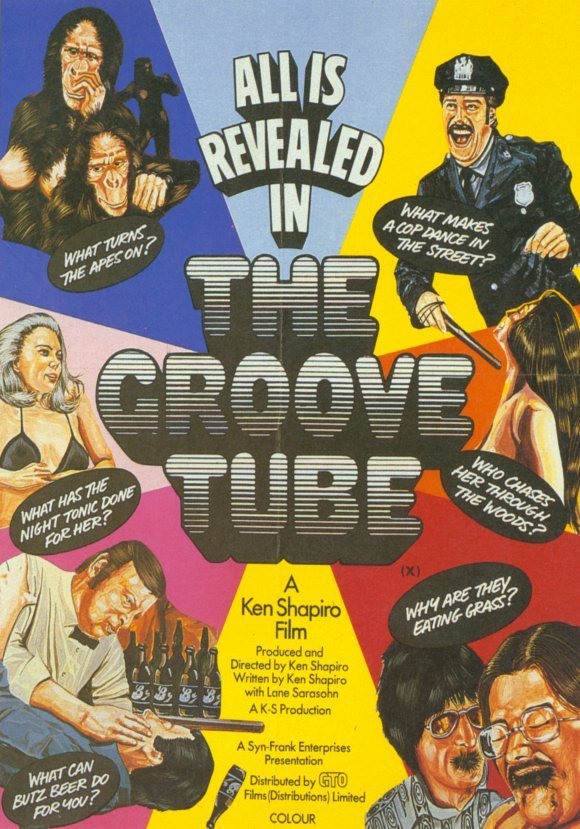 The day I write this review, Ken Shapiro has died at the age of 75. In the Gray Lady’s obituary, Shapiro is credited as a founding member of the Channel One Theater in New York, with Chevy Chase and Lane Sarasohn. This was an unusual comic environment where sketches or skits would be pre-recorded and played back on monitors for an audience, truly taking Marshall McLuhan’s operating thesis of “the medium” being the message to an extraordinarily interactive degree. This entertainment delivery device would inspire sketch comedy shows such as Saturday Night Live and SCTV. Three years later, John Landis would direct the similar The Kentucky Fried Movie from a script by Jim Abrahams and David and Jerry Zucker. Also in the obituary was a fact of which I was not aware: Shapiro was a popular child actor working for, among others, Milton Berle, under the name, Kenny Sharpe. He used his earnings to later finance The Groove Tube.

The pre-credits bit spoofs 2001; A Space Odyssey with an assemblage of ape-like creatures and Ligeti-like music gathered around a monolithic television set. Curtis Mayfield urges us to “Move on Up” in a funky credits sequence that takes us through a montage of technological advancements. Next thing we know, the apes are getting down to the groove tube! Shapiro plays a Bozo-like Koko the Clown who (with the assistance of Magic Monkey) advises parents to leave the room during “Make Believe” time so he can read erotic literature to children watching the show. The vignettes are broken up with commercials for products such as “Mouth Appeal” toothpaste and a disgusting substance known as Brown 25, a fine product from Uranus Corporation. The Kramp TV Kitchen “Heritage Loaf” sequence sends up cooking shows with overly-complicated recipes and instructions. As the host’s instructions become more and more nonsensical (“Insert the olive pits into the pitted cherries.”), the faceless cook attempting to follow his instructions, becomes more and more frustrated. 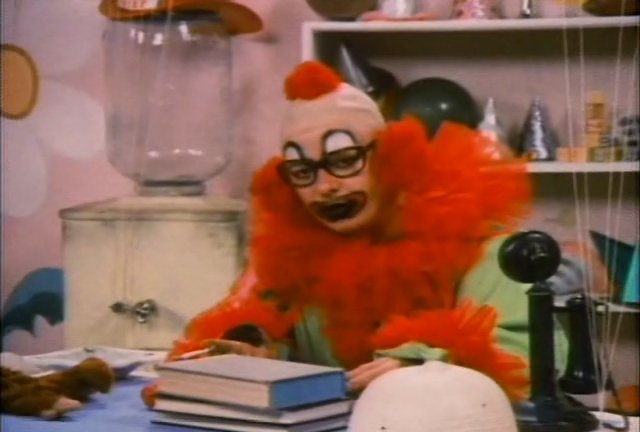 The center-piece of the film seems to be a parody of cop shows entitled The Dealers starring Shapiro and Richard Belzer as a pair of inept junkie drug dealers. As with people who get high on their own supply, their collective paranoia gets the better of them and they either flush most of the product down a toilet or eat it when they fear the fuzz is tailing them. When Shapiro assesses their impending poverty (after a striking animation sequence) and his burgeoning homosexuality, he turns and looks at the camera and the show becomes a public service announcement espousing the dangers of drug addiction. The Dealers brings the movie to a screeching halt, but the action picks up again with a commercial for Butz beer (“The President of Beers”) and a precursor to Saturday Night Live’s Weekend Update with the Channel One Evening News anchored by Shapiro. Belzer plays the President of the United States in an uncanny, unsettling prognostication of our current President. 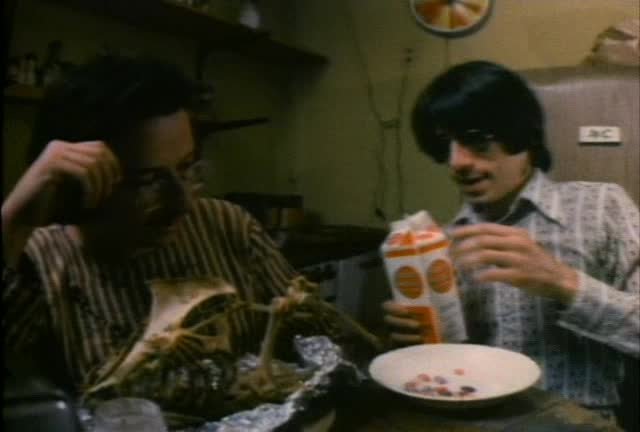 What’s surprising to me is that The Groove Tube’s material still holds up (even the penis puppet!). Perhaps the only content that appears dated (sadly) is the brazen sexuality with full female and male nudity. Originally rated X and then trimmed to get a hard R rating, the movie was an enormous hit for the time, earning $20 million at the box office on a budget of $200,000. A popular video rental that received endless play on cable television, The Groove Tube was given a limited DVD release from Hen’s Tooth Video and as of yet has not appeared on Blu Ray, where it would benefit from remastering. Chase would beat out Belzer for a coveted spot as a Not Ready for Primetime Player in the original Saturday Night Live lineup. Shapiro is the true star of his movie. A remarkably funny and physical comedian, it’s a shame he only made one more movie after this, the 1981 Chevy Chase comedy, Modern Problems for Fox co-starring Patti D’Arbanville and Dabney Coleman. Shapiro retired from filmmaking dissatisfied with the studio process.