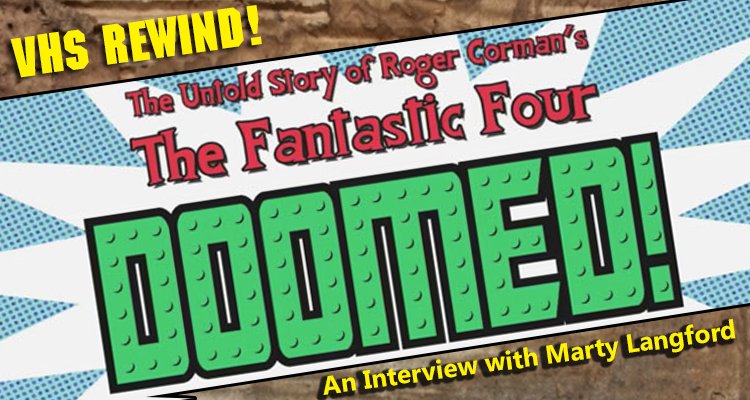 Season 2 – Episode 11
An Interview with Marty Langford – Director of Doomed! The Untold Story of Roger Corman’s The Fantastic Four

VHS Rewind is preparing to tackle the legendary THE FANTASTIC FOUR movie from 1994 (you know, the one without Jessica Alba; the one produced by Roger Corman; the one that hasn’t been officially released).

THE FANTASTIC FOUR was subject to much behind the scenes shenanigans and has an extremely interesting production story (perhaps more interesting than the film itself).

This is all examined in the upcoming documentary DOOMED! THE UNTOLD STORY OF ROGER CORMAN’S THE FANTASTIC FOUR.

VHS Rewind sat down with the documentary’s director Marty Langford to discuss THE FANTASTIC FOUR and this passion project documentary.

We hope our discussion sparks your interest in this upcoming documentary as well as in our upcoming review of Corman’s THE FANTASTIC FOUR.

Frankly, some of us here at VHS Rewind enjoy Corman’s film much more than the one with Jessica Alba in it. 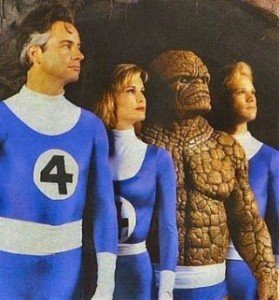